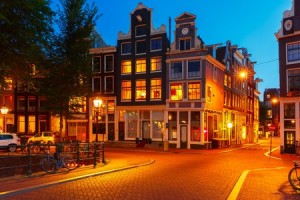 In today’s world, it is important to take the proper measures to protect your home and business against crime, theft, and vandalism. With all of the recent chaos surrounding the Ferguson case, it has reminded us just how important it is to take the proper precautions to protect our assets. After the Ferguson verdict was released on November 24, thousands of people rallied in US cities including Atlanta, Los Angeles, and New York to protest against the decision.

Immediately following the Ferguson trial pandemonium ensued, as riots, looting and arsonists set fire to more than 20 buildings overnight. Many businesses in towns with a high crime rate anticipated those riots and the demand for commercial safety and security films spiked. 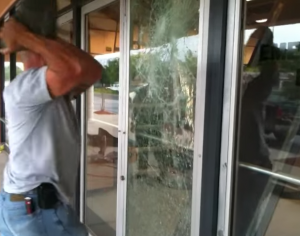